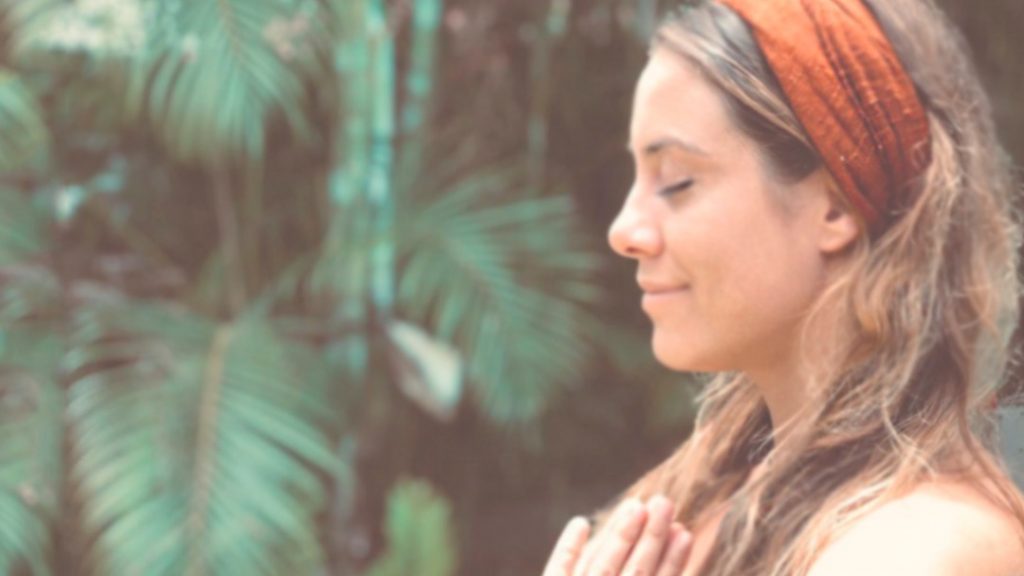 Live the I am Life

I am Starburst Center

The Magazine of I am experience

Energy is the ability of a matter to generate movement by heat, light, water, etc. Human energy then, would be the ability of the human being to generate movement through thoughts, emotions and actions. If we really understood this concept, we would understand that we are capable of creating our life through the way we think, how we express ourselves and our message and how we feel about situations.

Wayne Dyer, writer of more than 40 books about self-help and spirituality, says that “if you change the way you look at something, that thing what you see, change). When you change your way of speaking, when you focus on creating something good for you, when you feel at peace, you are creating a different reality, thanks to the fact that your human energy is generating positive movement.

Quantum physics says that every particle has more than one value or physical state, that it can be intertwined with another particle and even teleport in a space depending on the interaction and observation that it has. That is to say, that the molecules are in constant movement, that they have the capacity to change from one state to another and everything depends on the energy that is given to them.

This is why human energy is so important to live, since it is what shapes our life and what happens in it. It is the initiator of changes, of work, of opportunities. Human energy is our capacity for creation … and then I ask, Where do I focus on my ability to create my i am?

This site uses Akismet to reduce spam. Learn how your comment data is processed.